What are the real differences between Office Pro Plus and Office 365 Pro Plus? 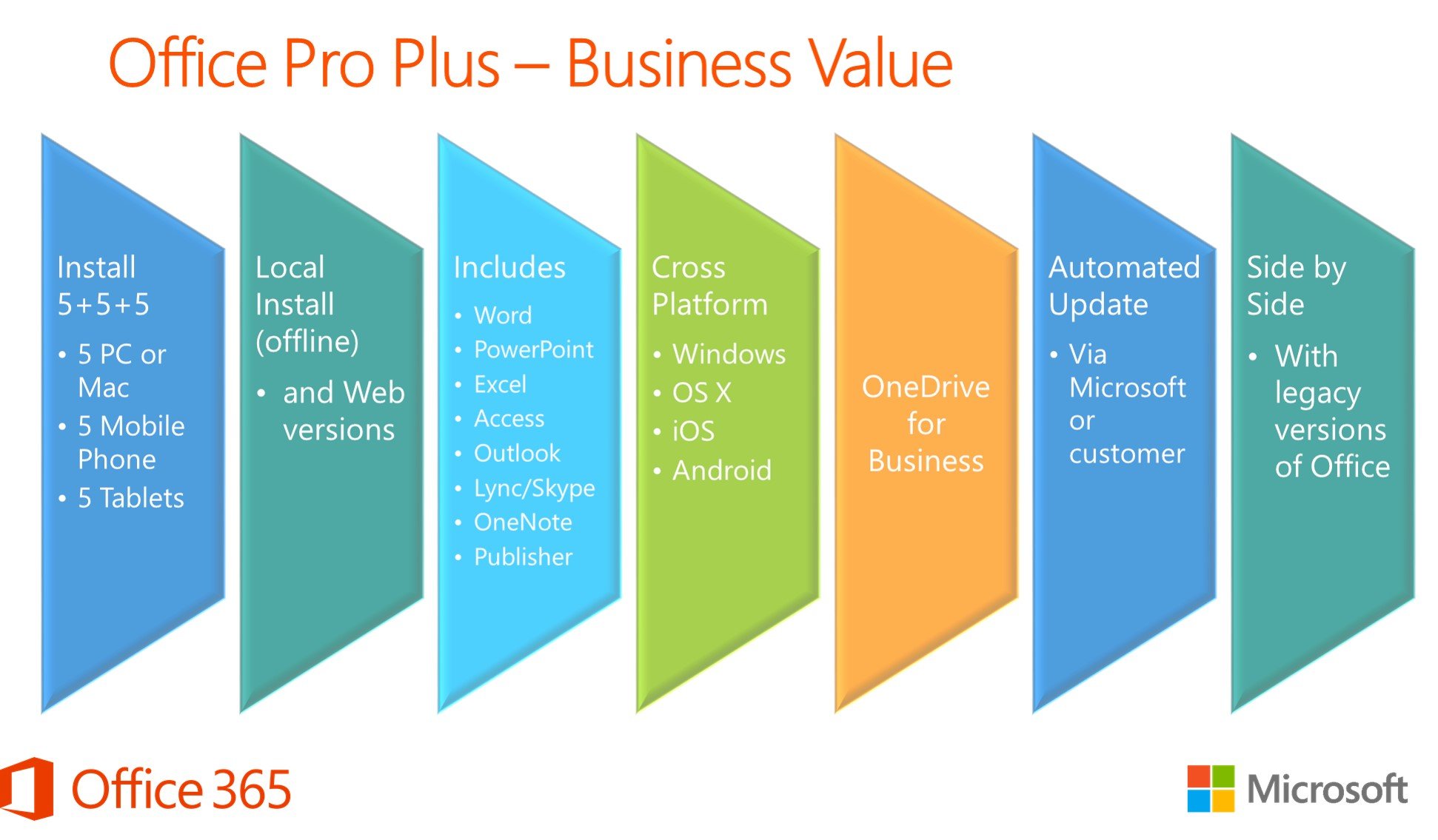 Office Pro Plus – is the version that is sold in volume licensing.  It is the default package when purchasing under an EA agreement, Select, or new Microsoft Products and Services Agreement (MPSA).

Office 365 Pro Plus – is the version that is sold via Office 365.  Subscriptions for Office 365 can either be purchased directly from the web portal or on a traditional licensing agreement like an Enterprise Agreement, Select, or new MPSA.  It frequently is sold as part of the E3 or E4 packages.

While the majority of the features between the software packages are the same, there are some key differences to think about when you are making your purchase. 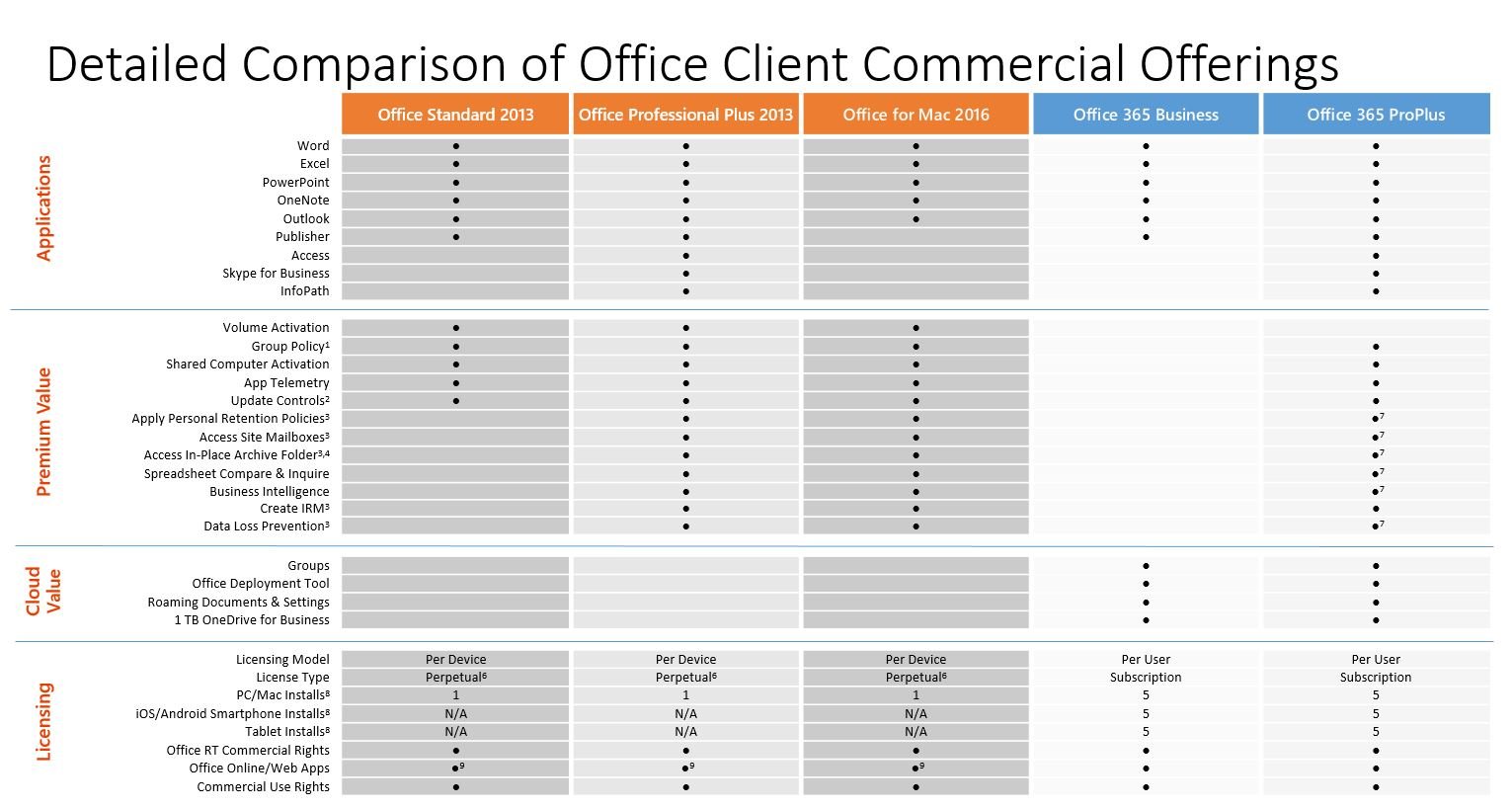 How Does The Office in Office 365 and Terminal Servers Work?

What are the differences between Office 365 Business Plans and Enterprise Plans?

Office Mobile App – Get Productive on the Go